Lublin – one of the oldest and the most beautiful Polish cities, famous for its more than 700-years history. Located in the eastern Poland, by the Bystrzyca River. Lublin is known for its picturesque landscape, natural values, unique historic monuments and sites. The biggest attraction in Lublin is its Old Town, which was built in the Middle Ages and thriving during the Renaissance period. Lublin’s Old Town remains one of the most beautiful and best-preserved old town complexes in Poland, with multiple architectural gems such as the Krakowska and Grodzka Gates, Tower of the Trinity, Crown Tribunal, Castle Hill and many others. Lots of tourists and visitors have already got impressed by Lublin and, certainly, many more will get charmed by it.

Majdanek State Museum – 14th September, 2017
Pick-up point – behind the building of Faculty of Civil Engineering and Architecture (Conference Venue) at 1000

Majdanek State Museum, the first museum devoted to the commemoration of the victims of World War II in Europe. It was founded in November 1944 as Nazi concentration camp. That was one of the largest death camps in Poland which was functioning on the outskirts of Lublin between October 1941 and July 1944. Thousands of people from 26 countries were murdered there. The camp buildings are located on the 90-hectare site: barracks, lines of barbed wire, guard towers, prisoners’ belongings, crematorium and gas chambers remain as they were during the war, being the evidence of the unspeakable horrors that happened those days. To commemorate these atrocities, a huge monument and mausoleum were erected.

The Zamoyski Museum in Kozłówka – 15th September, 2017
Pick-up point – behind the building of Faculty of Civil Engineering and Architecture (Conference Venue) at 1400

Kozłówka – picturesque village located in Lublin province, known for its beautiful, precious and well-preserved palace and park complex, which was erected about 1742 for the Bieliński’s family. Since 1799, the palace has been owned by the Zamoyski family, one of the most distinguished Polish aristocratic families. The interiors of the palace preserved its late nineteenth- and early twentieth-century original Second-Empire-style decor. The palace complex is surrounded by historic park inspired by the eighteenth-century concept. A baroque French garden with hundreds of carmine roses can be found in its central part. The unique atmosphere and a wealth of museum’s exhibitions make it one of the most frequently visited historical places in Poland. 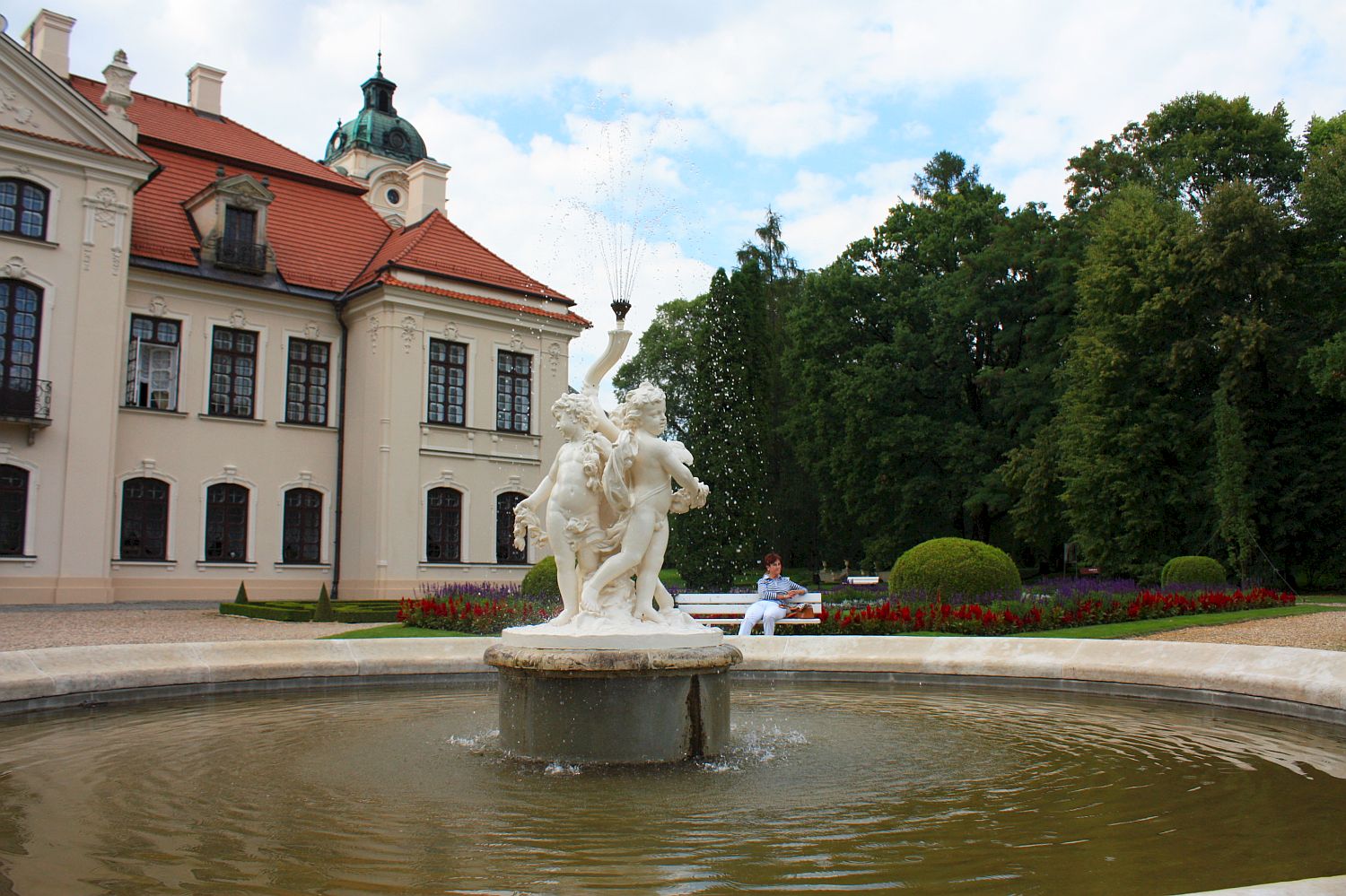 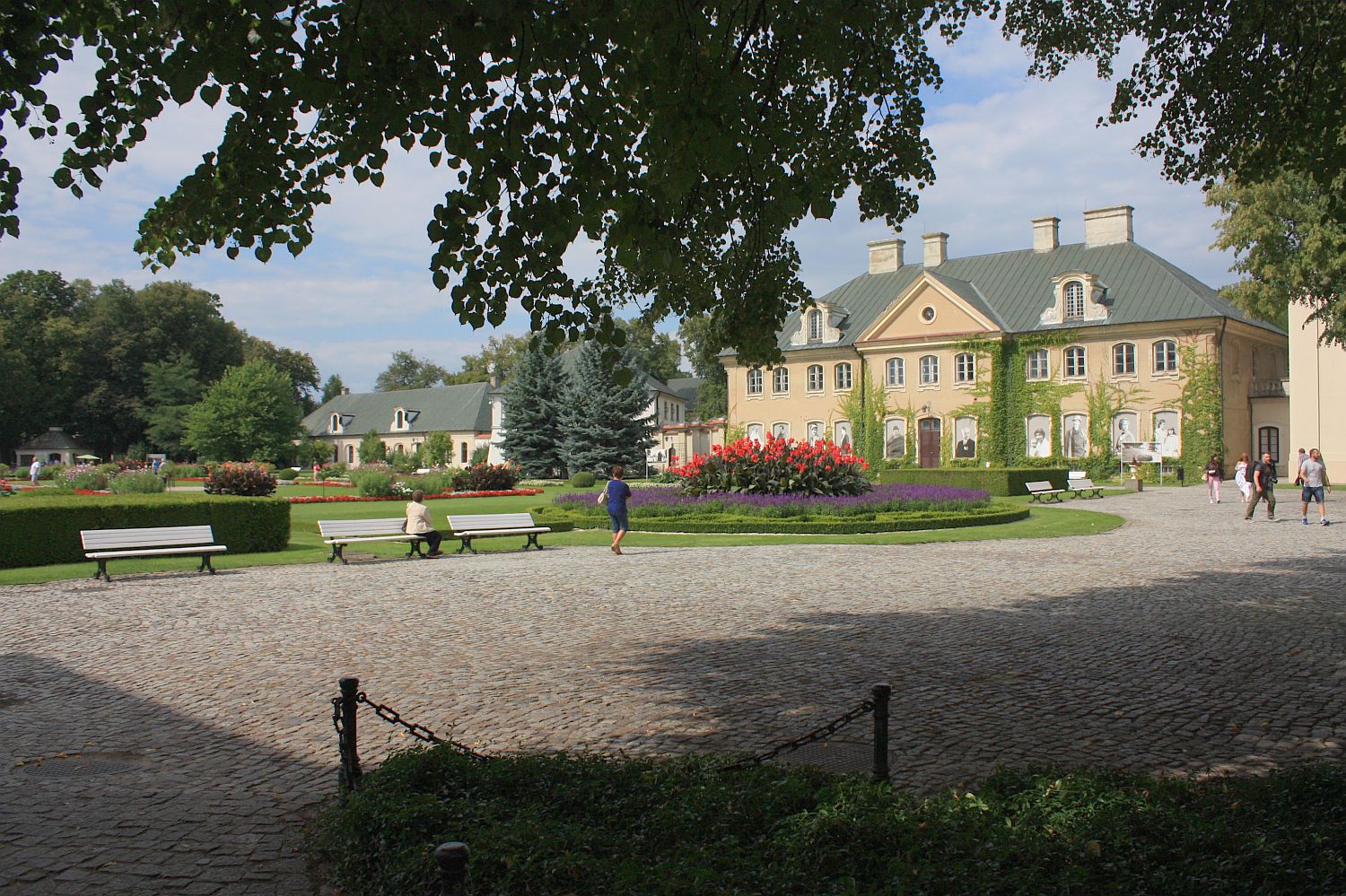 Kazimierz Dolny is a small town located in the southeastern part of Poland in Lublin province. Situated on the right bank of the Vistula river, it is considered one of the most beautiful Polish towns in Lublin Province. The biggest advantage of this charming town is visible almost everywhere – unusual harmony of nature, landscape and architecture. The town is a real treasure chest filled with impressive monuments, such as picturesque square with an old wooden well and the fourteenth-century church, granaries, shambles and synagogue. These, together with charming views over the river, the profusion of greenery, steep-sided gullies, fresh air and quaint tenement houses, contribute to the beauty of Kazimierz Dolny. 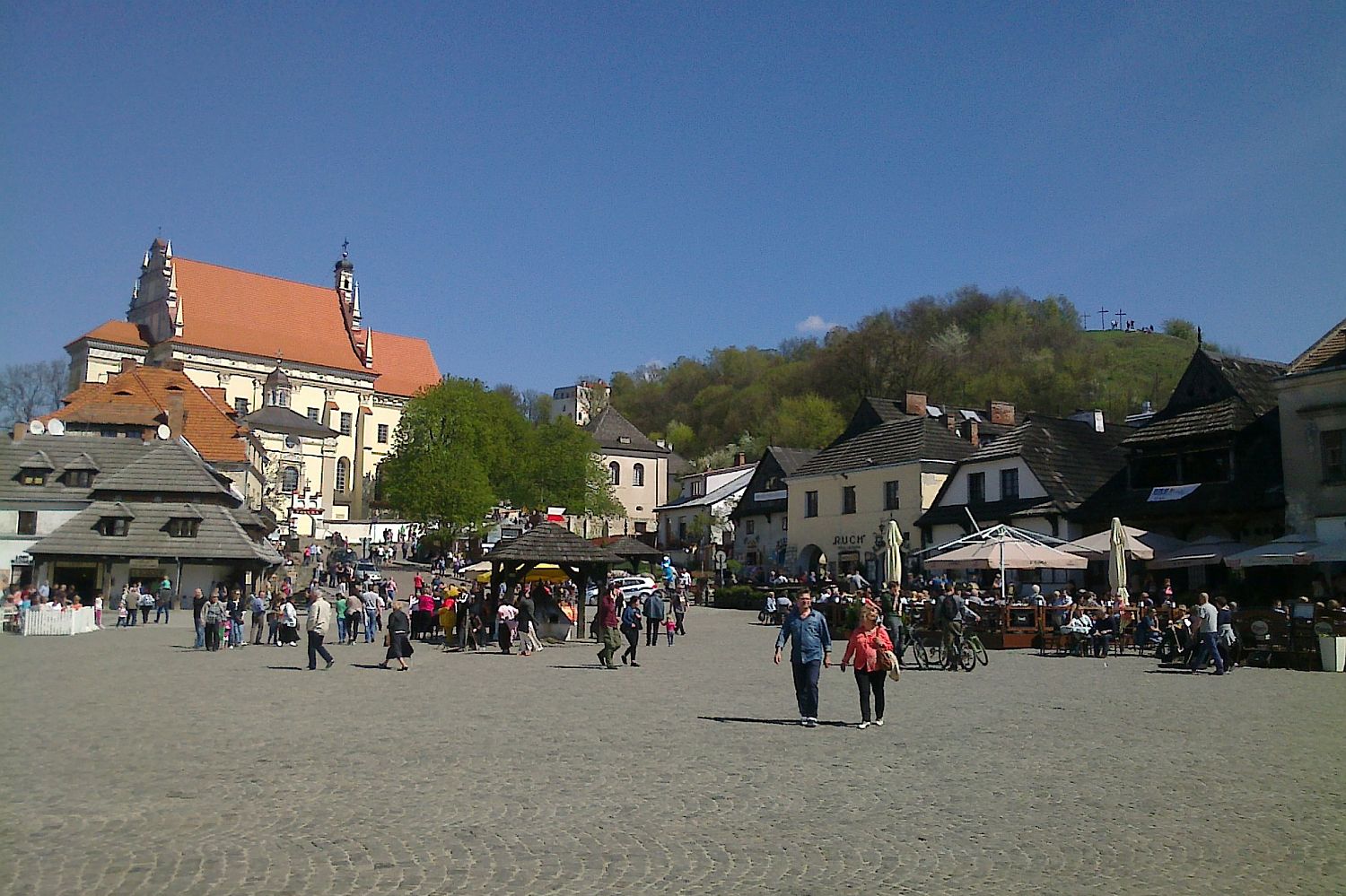 Zamość – city located in southeastern Poland, 90 km away from Lublin and 60 km away from the Ukrainian border. The city was founded in 1580 by chancellor Jan Zamoyski and designed by Italian architect, Bernardo Mornado. It is one of the biggest cultural, educational and tourist centers in eastern Poland, formerly being an ethnic and religious mosaic. Thanks to being planned in accordance with Italian Renaissance principles as well as the Old Town being provided with unique monuments of architecture, the city is referred to as the “pearl of the Renaissance”, “city of arcades” and “Padua of the North”. Great Market Square of the 16th century with beautiful houses is one of the finest squares in Europe. Being renovated in recent years, historic monuments in Zamość attract tourists all year long. In 1992, The Old Town of Zamość was listed on the UNESCO World Heritage List. 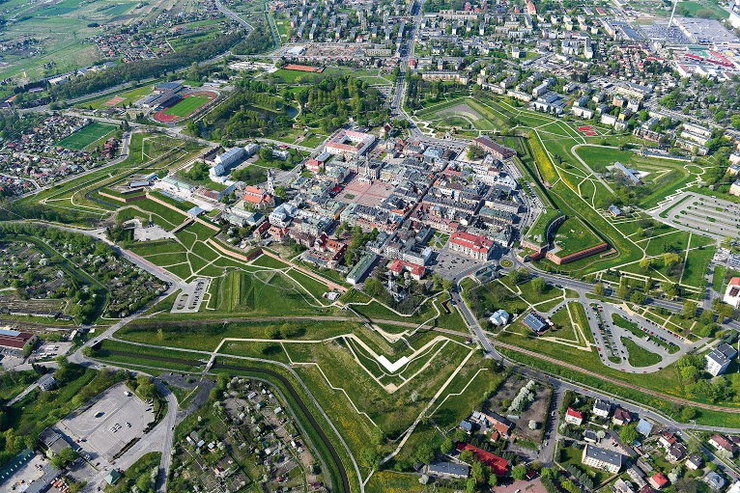