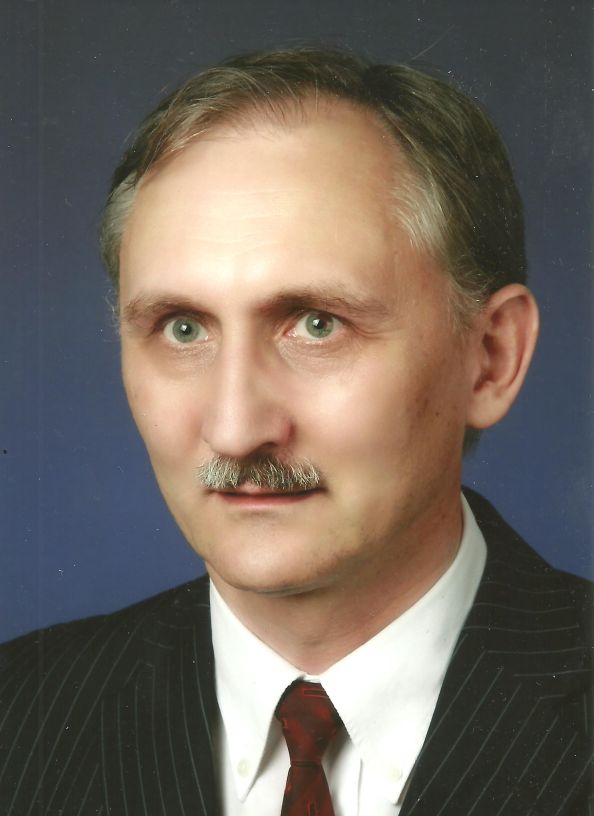 Prof. dr hab. inż. Błażej Skoczeń (full professor since 2008). Born on December 26, 1960. In the years 1984-2010 he worked as an assistant, assistant professor and associate professor at the Cracow University of Technology (CUT). In 1992, he became an intern at the Vienna University of Technology, and then in 1993 he took an internship at the Toyohashi University of Technology in Japan. In 1994, he took another internship at the European Organization for Nuclear Research (CERN) in Geneva, and in the years 1998-2005 he became an associate and then full-time employee of CERN, where he, among others, headed one of the teams working on the Large Hadron Collider project (LHC). In 2006, he worked at the French Institute of Advanced Mechanics (Institut Français de Mécanique Avancée, IFMA) in Clermont-Ferrand as a visiting professor. Since 2007, professor Skoczeń is heading Centre for Particle Accelerators Design at the Cracow University of Technology, and in 2009 he became head of the Institute of Applied Mechanics at CUT. In 2010, he obtained the position of full professor, and in 2012 he became member of the Senate of Cracow University of Technology. Since 2007 he is member of the Committee of Mechanics of Polish Academy of Sciences (PAS), and in 2012 he became chairman of the Section of Mechanics of Materials in the Committee. Then, in 2013, he took the Chair of Solid Mechanics at the Institute of Applied Mechanics of CUT. Since 2013 he is also member of the Committee of Evaluation of Scientific Units (KEJN) at the Ministry of Science and Higher Education, and in 2016 he became vice-chairman of Committee of Mechanics of PAS. He is member of the scientific committees of numerous conferences, and a member of editorial boards of three scientific journals (including JCR journal). Professor Skoczeń participated in many research projects worldwide (LHC, FAIR, EUROnu, TIARA). He is the author of about 200 publications, books, reports and scientific studies, including three individual monographs, one of them published by scientific publishing house Springer-Verlag.